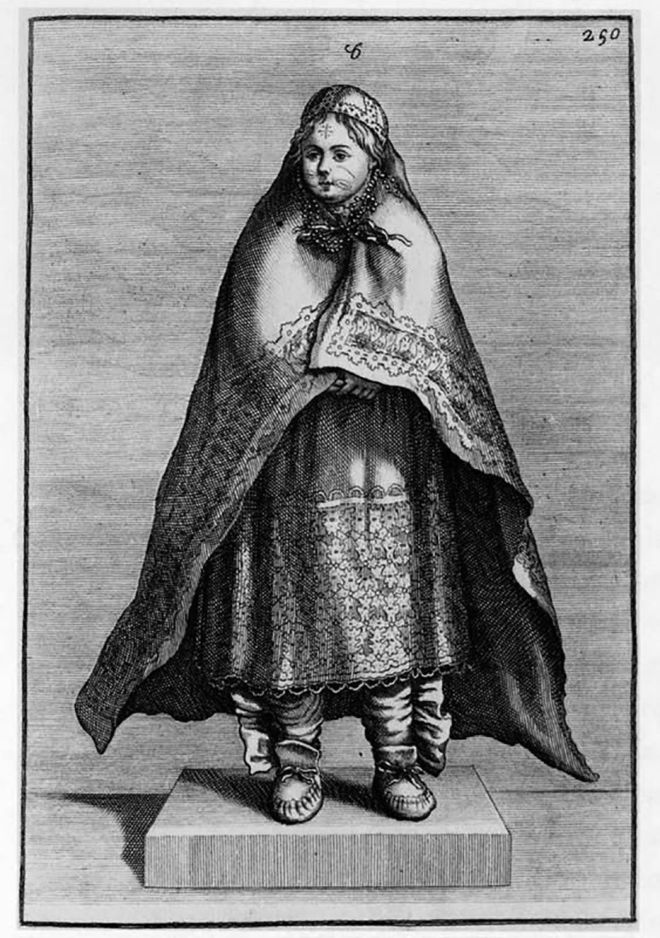 While no battles were fought in the Monadnock Region — the closest was in what’s now Northfield, Mass. — more activity happened there than conventional histories of the war acknowledge, said Rich Holschuh of Brattleboro, a member of the Vermont Commission on Native American Affairs.

Supplies from Canada came down the Connecticut River, and natives from southeast New England took refuge “by the thousands” in what is now Hinsdale and Vernon, Vt., he said. “This was still a very strong Abenaki homeland,” Holschuh said, referring to another Algonquian people, “and they had shelter and they were welcomed there.”

In addition, Mary Rowlandson, an English captive who would later write a popular memoir of her ordeal, was taken to modern-day Chesterfield.

Lurking behind the immediate causes of the war were ongoing tensions over land. The English imposed a foreign concept of land ownership on New England, which clashed with Algonquian understandings of the landscape.

Read the full story by Paul Cuno-Booth in the Keene Sentinel.

Earlier this month, under a dozen feet of water and 28 inches of sand, Annette Spaulding found something she had sought for more than 30 years. It was the outline of an eagle wing. An unknown Native American had etched it into a rock slab on the West River an unknown number of centuries ago. The rock formed the river’s bank until 1909, when construction of a dam at Vernon, Vt., raised water levels on the Connecticut River and its tributary, the West River.

Along with lowlands and barns and houses, the rising water submerged at least three Native American petroglyph, or rock carving, sites near the confluence of the two rivers, according to Spaulding’s research.

The largest one is said to depict nine figures — five eagles, a person, what looks like a dog and two wavy lines with small heads, which Spaulding suspects are lampreys. It’s known as Indian Rock. A handful of 19th-century accounts and depictions reference the site, including a drawing by a 10-year-old boy from Chesterfield, Larkin Mead, who grew up to be a renowned sculptor. But then the river rose, and the location of Indian Rock became murky.

Read the full account in the Keene Sentinel by Paul Cuno-Booth of this recent development at Wantastegok. Photo by Michael Donovan.