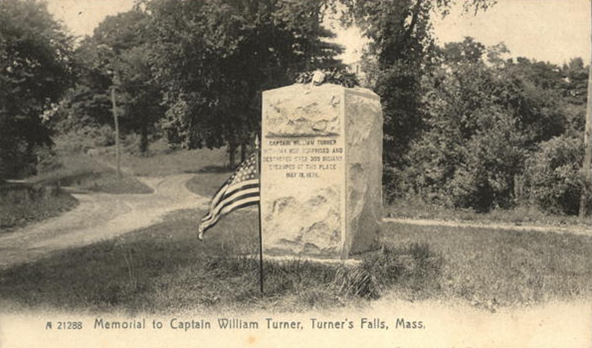 An unfortunate turn of events.

At Tuesday night’s Gill-Montague School Committee meeting, Chris Pinardi unveiled a plan to involve Native American tribes and groups in a process that would allow the school to keep its previous mascot, the Indian, while adjusting the mascot to create an accurate and respectful representation.

Pinardi, who is a graduate of the school and has been running a group in support of retaining the former mascot, spoke at the beginning of the meeting and delivered a packet with letters from tribal leaders from Vermont and Lowell. He asked the district to consider keeping the name while adjusting the representation with assistance from the tribes.

Pinardi asked the board to listen with an open mind and consider suspending the current process to select a new mascot.“I respectfully request that the logo process be tabled and this process be explored fully,” he said.

The committee discussed the issue later in the evening, making no clear decision on the issue, and opting to delay discussion of the mascot selection process because of how late it was in the night.

Read the full article by Miranda Davis in the Greenfield Recorder.