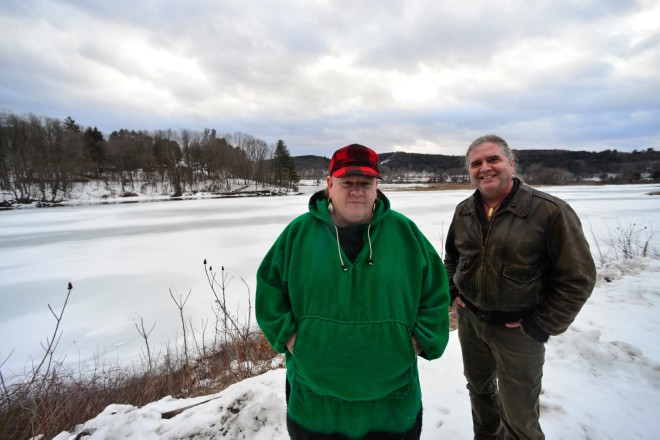 The Vermont Commission on Native American Affairs approved a proclamation in support of North Dakota tribes, 14 days before the new president announced he would resume two controversial pipeline projects.

“We approve everything unanimously because that’s the native way,” said Rich Holschuh, a Brattleboro resident on the commission. “As a commission, we work with the native people within what is now the state of Vermont. We also recognize that borders are political constructs, so we try to support similar people with similar interests and this is one way we can do that.”

The commission “proclaims support for those protectors at Standing Rock, N.D., who are resisting destruction of sites sacred to Dakota, Lakota and Nakota people, disruption of traditional ways and potential environmental contamination from crude oil pipeline construction and use.” The entire document can be found here.

Commissioner Joelen Mulvaney drafted the document, which was discussed and approved during the commission’s Jan. 11 meeting.

The world is a big place. This is how it appears to me. Your results may differ. View all posts by richholschuh

This site uses Akismet to reduce spam. Learn how your comment data is processed.